Warning: "continue" targeting switch is equivalent to "break". Did you mean to use "continue 2"? in /srv/home/vakantievillacapdagdenl/domains/planethunters.com/htdocs/www/es/wp-content/plugins/revslider/includes/operations.class.php on line 2854

Warning: "continue" targeting switch is equivalent to "break". Did you mean to use "continue 2"? in /srv/home/vakantievillacapdagdenl/domains/planethunters.com/htdocs/www/es/wp-content/plugins/revslider/includes/operations.class.php on line 2858

Warning: "continue" targeting switch is equivalent to "break". Did you mean to use "continue 2"? in /srv/home/vakantievillacapdagdenl/domains/planethunters.com/htdocs/www/es/wp-content/plugins/revslider/includes/output.class.php on line 3708
 Presentaciones - Planet Hunters - Lucas Ellerbroek 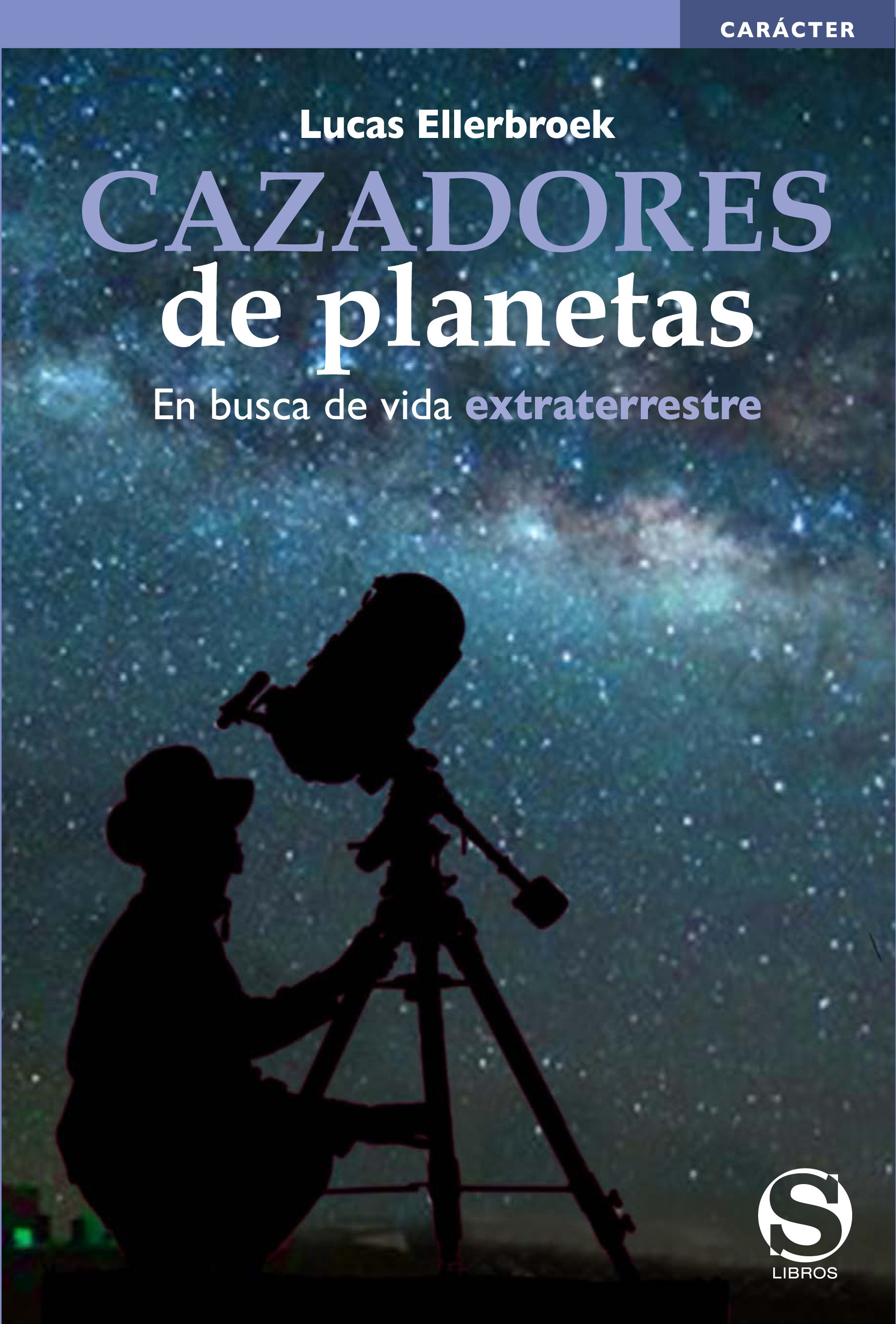 “There are thousands of planets like the Earth out there, hundreds of lightyears distant, waiting to be discovered. Ellerbroek describes this exciting adventure, which is now entering a new and very significant phase, in colourful detail.”
— GERARD ‘t HOOFT,
Nobel Prize Physics 1999,
Professor theoretical physics (UU)
“A compelling adventure full of surprising details that show why astronomy is so fascinating..”
— ROBBERT DIJKGRAAF,
Professor mathematical physics (UvA),
Director and Leon Levy Professor (IAS, Princeton)
“In this timely book by Lucas Ellerbroek, the characters who have participated in the discovery of these other worlds share their personal stories. Discoveries are made by individuals, thanks to their vision, enthusiasm and perseverance, and also through friendship, collaboration and competition. Planet Hunters is a lively fresco of that international endeavour. .”
— MICHEL MAYOR,
Professor of Astrophysics (University of Geneva),
Discoverer of the first exoplanet
“Planet Hunters by Lucas Ellerbroek provides dozens of delightful (and sometimes humorous) histories of individuals who thought and wrote about planets and life around other stars before the recent discoveries provided facts. It is both informative and a pleasure to read. I highly recommend it..”
— WILLIAM J. BORUCKI,
Kepler Principal Investigator (NASA Ames Research Center)
“Ellerbroek has written a captivating, up-close-and-personal chronicle of this remarkable burst of discovery. .”
— SETH SHOSTAK,
Senior Astronomer (SETI Institute) ¡Cómpralo ya!